The Latvian Badminton Federation has withdrawn its application to hold the BWF Junior ranking tournament “Yonex Latvia Junior” on November 11-13, 2021 in Liepaja. “The reason is not only Covid-19. Liepaja tournament had to be the first BWF Junior ranking tournament in Latvia, and I would not want to start anything new in such restrictive circumstances. In addition, the BWF ranking is still frozen since January 1, 2021, so players and coaches reducing the interest in participating, “explains Kristians Rozenvalds, Secretary General of the Latvian Badminton Federation.

“The first and formal reason for canceling the tournament is Covid-19. The situation in Latvia and in the world is getting worse every day. But I would like to remind that for two years we have managed to organize both Yonex Latvia International tournaments in Jelgava and Yonex Latvia U17 tournaments in Sigulda under Covid-19 conditions. Also the Yonex Latvia Junior tournament in Liepaja could definitely be organized at an equally good level,” says Kristians Rozenvalds.

“Tournaments in Jelgava and Sigulda were relatively easy to organize because these were tournaments that had already gained their audience and reputation before Covid-19. But “Yonex Latvia Junior” is a tournament without traditions, without reputation and without its own audience. There was little probability that the Latvian tournament could be successful, because in such Covid-19 conditions, players and coaches participate only in previously known and tested events. A new initiative would only be successful if nothing else happened but it did not. The BWF Junior ranked tournaments are scheduled for this year in Slovenia, Belgium, Croatia, Germany, Denmark, Finland, the Czech Republic, Slovakia, Lithuania and Estonia,” explains Kristians Rozenvalds.

“It should also be noted that since January 1, 2021, the BWF Junior ranling has been frozen. The World U19 Championship has also been canceled. This further reduces the interest of players and coaches in participating in new tournaments. Also in traditional tournaments there is not much response, for example in the Slovenian tournament “TEM Slovenia Junior International 2021”, which will take place in a week, despite the fact that Slovenia is so close to many European countries, only 78 players have entered the tournament, including Arta Priedniece from Latvia. And if even an experienced Slovenian tournament cannot gather at least 100 participants, then what is the hope of the Liepaja tournament, which is still unknown to anyone?” summarizes Kristians Rozenvalds.

The Latvian Badminton Federation will use the opportunity to announce the BWF Junior Ranking tournament in 2022, hoping that the external conditions will be more favorable for it. The time and place of the event will be specified. So far, only “Yonex Latvia International” and “Yonex Latvia U17” have taken place in Latvia per year, while Lithuania and Estonia also host the BWF Junior ranking badminton tournaments. 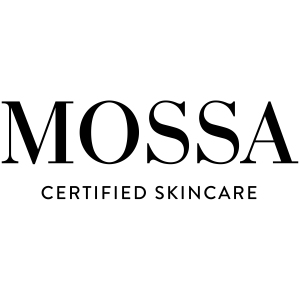 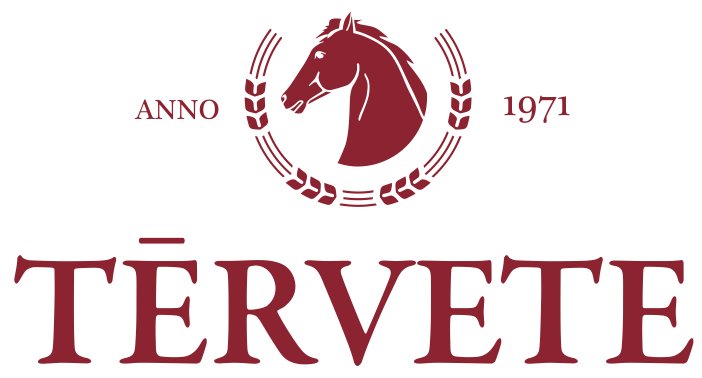 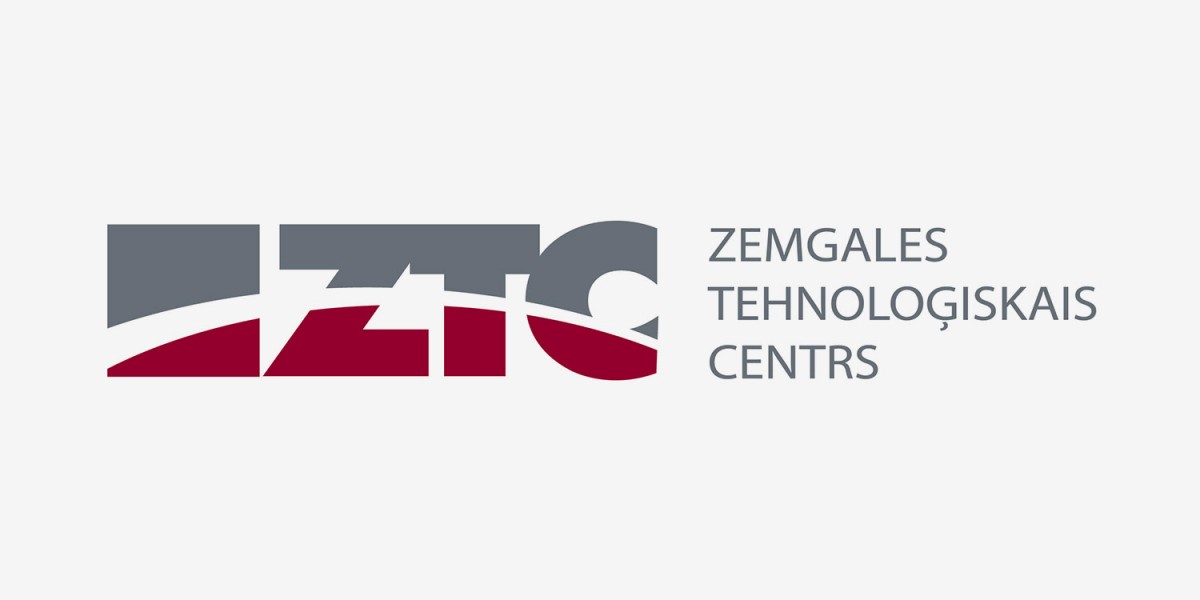 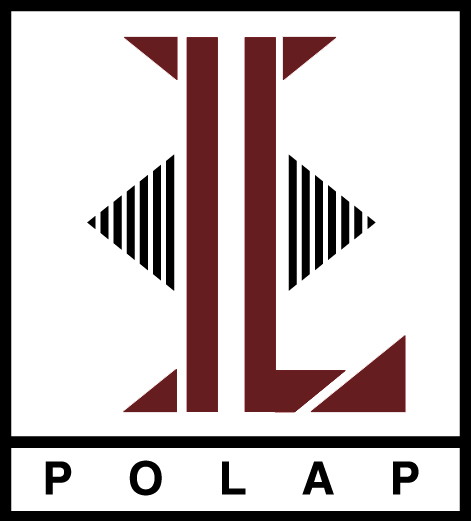 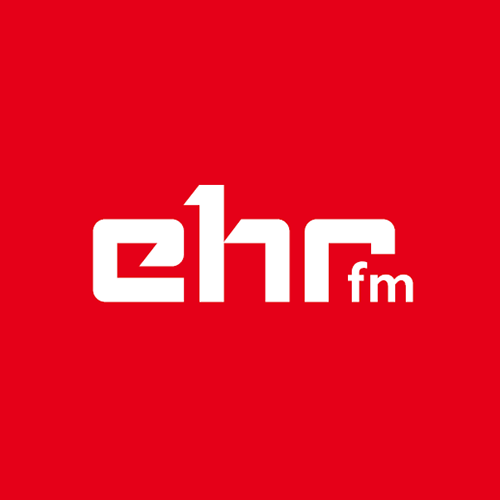